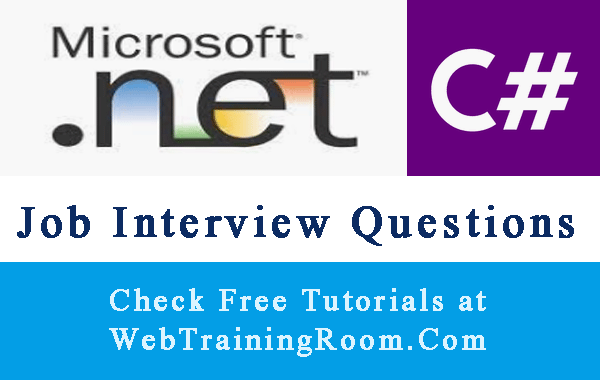 C# is a object-oriented programming language developed by Microsoft. C# is designed for Common Language Infrastructure (CLI), which consists of the executable code and runtime environment that allows use of various high-level languages on different computer platforms and architectures. 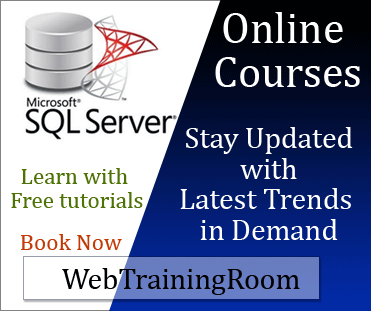 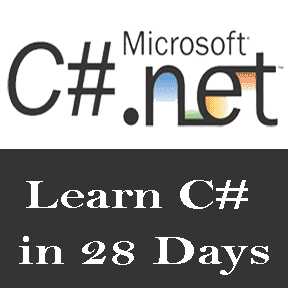