Python is the most popular programming language among all, good python developer has huge demand in job market.

Here are some commonly python interview questions and answer for beginners and experienced developers. 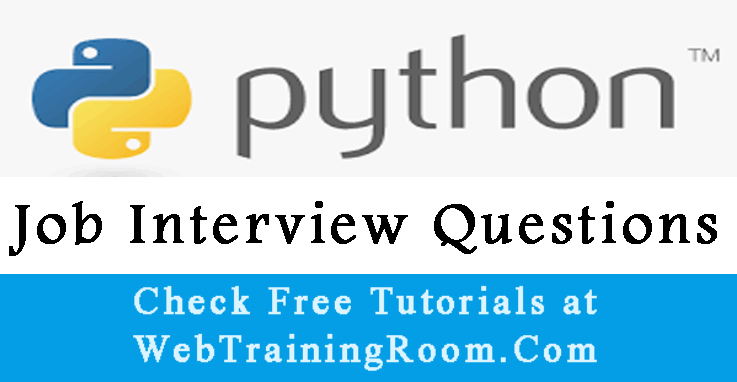 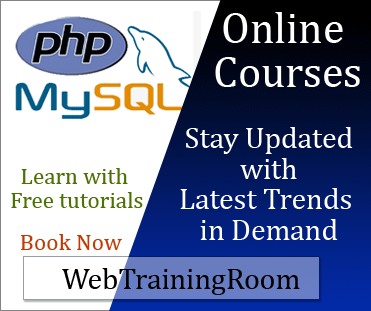 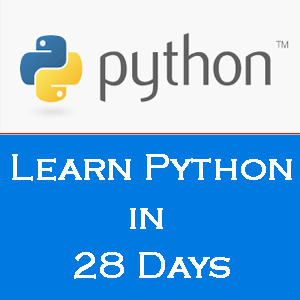