In this asp.net c# rest web service tutorial you will learn how to develop restful service for their application.

Why Restful so popular

Restful service has been so popular and widely accepted by all developers’ community for following reasons.

RESTful service is type of Web services that are lightweight, maintainable, and scalable in nature. Any service which is built on the REST architecture is called a RESTful service. REST service also works on HTTP protocol.

We learn how to create a REST Service with Asp.Net 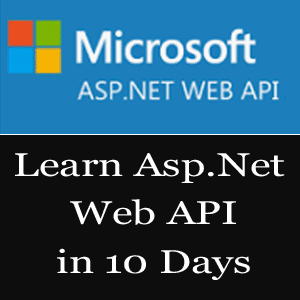 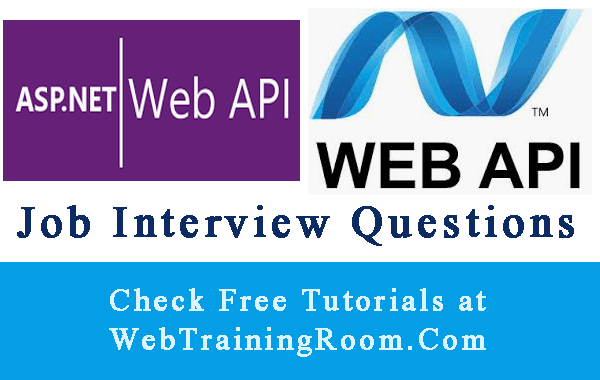