JSON to SQL to JSON Example

In this tutorial you will jSON to SQL , how to import JSON data into SQL Server.

JSON data structure is widely used in various applications because of easy compatibility to consume in different format, now here we learn how we can import json data into SQL table directly.

We have json support in sql server 2016 and later version , here is an complete example of how to work with json data in sql server

Like sql xml command, we also have "FOR JSON PATH" and "FOR JSON Auto". 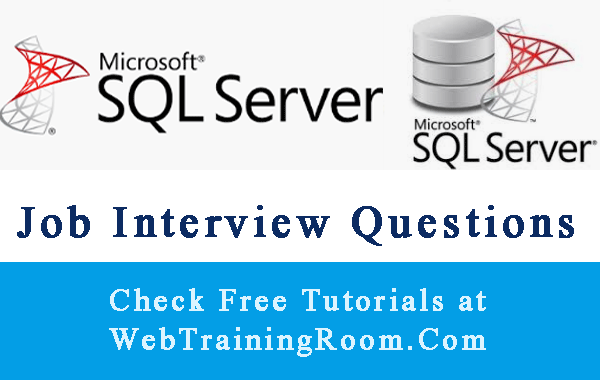