Caching is one of the most powerful features in asp.net application development, here we learn about creating cache object and use object from cache.

Let’s understand caching in asp.net mvc, How to use Caching in Asp.net MVC to improve performance.

Caching Implementation: Caching is a technique which stores data in memory that is being used frequently, Caching is used to improve the performance in ASP.NET MVC Application

There are three type of caching in Asp.net

While learning caching in asp.net, we need to understand what type of data we should cache?
How that will help in application performance?
What are the dependencies of cached data? How to remove cache when required ?

We can use caching in many different scenarios to improve the application performance.
For example, we have an ASP.NET MVC application for student management, which displays a list of students.

The application is being used by management team, they may need these records very often, and records are being retrieved from the database by executing a database query each and every time a user invokes the controller action that returns the “ManageStudents” view.

In this scenario, we can take advantage of output cache to avoid executing a database query every time, data can be retrieved from the cache instead of database.

Let's look at the code.

VaryByParam in Caching: Now suppose you want to cache a page that shows data based on parameter, for example “viewStudent” view use parameter called “studentId” , that means the data will differ for each student
In this scenario use VaryByParam

Note: in case your application showing user specific private data, ideally you should not cache it, because it should confirm that viewer is authorized to view the data.

Keep OutputCacheLocation in Client browser only where the request was originated from, keeping it on web server where it was processed may be good for content which are generic and often used by multiple user.

Now we learn data caching in asp.net MVC with a real time example.

Just think you have a web application, where you need to display country list in many different places, in this situation instead of calling country list from database every time we call it from cache

let's look at the following code.

Fragment caching means cache only particular portion of the web page to be cached. just like caching some partial view

Just think of situation where you have a side navigation menu, you create a partial view then call that partial view in every page.

So the navigation part is used very often, you can cache it on server for quick rendering

Take a look at how to create, implement, cache in partial view in mvc

You also should read following posts about .Net Caching 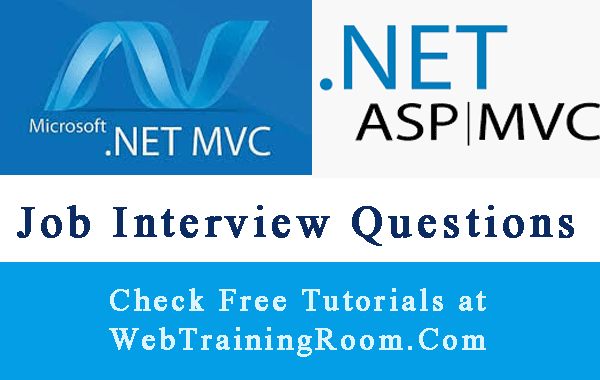